I found a movie trailer that I wanted to share.  This looks amazeballs.....

Posted by Snakebite at 9:53 AM No comments:

The 205 mile weekend on a fully loaded touring bike did not reveal Thee Meaning of Life.  So, what to do?  Road trip!

This past Labour Day weekend was a four day-er for me.  What better way to celebrate it than loading the vehicle with some camping gear, some food, some liquor, and a mountain bike and hitting the road for Oregon?

I planned on riding some trails in the Oakridge, OR area.  But when I got there, as depicted by the photo below (that's not fog), forest fire smoke was everywhere.  Since I didn't know the area, was solo, and not sure of the conditions, I opted to not bike the Oakridge area trails. 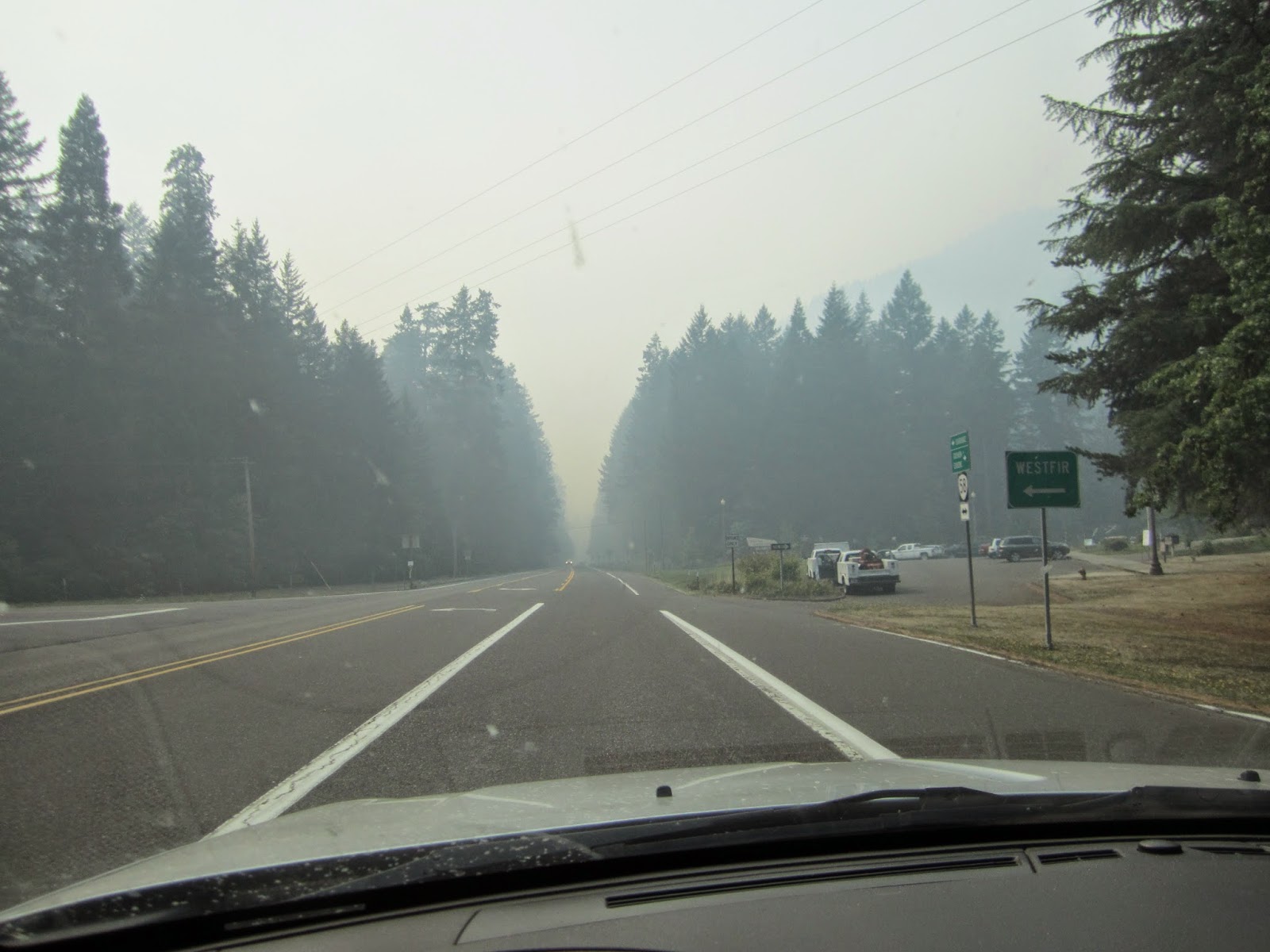 Instead I headed for Crater Lake National Park.  As I entered the park and worked my way toward the lake, I crossed the Pumice Desert. 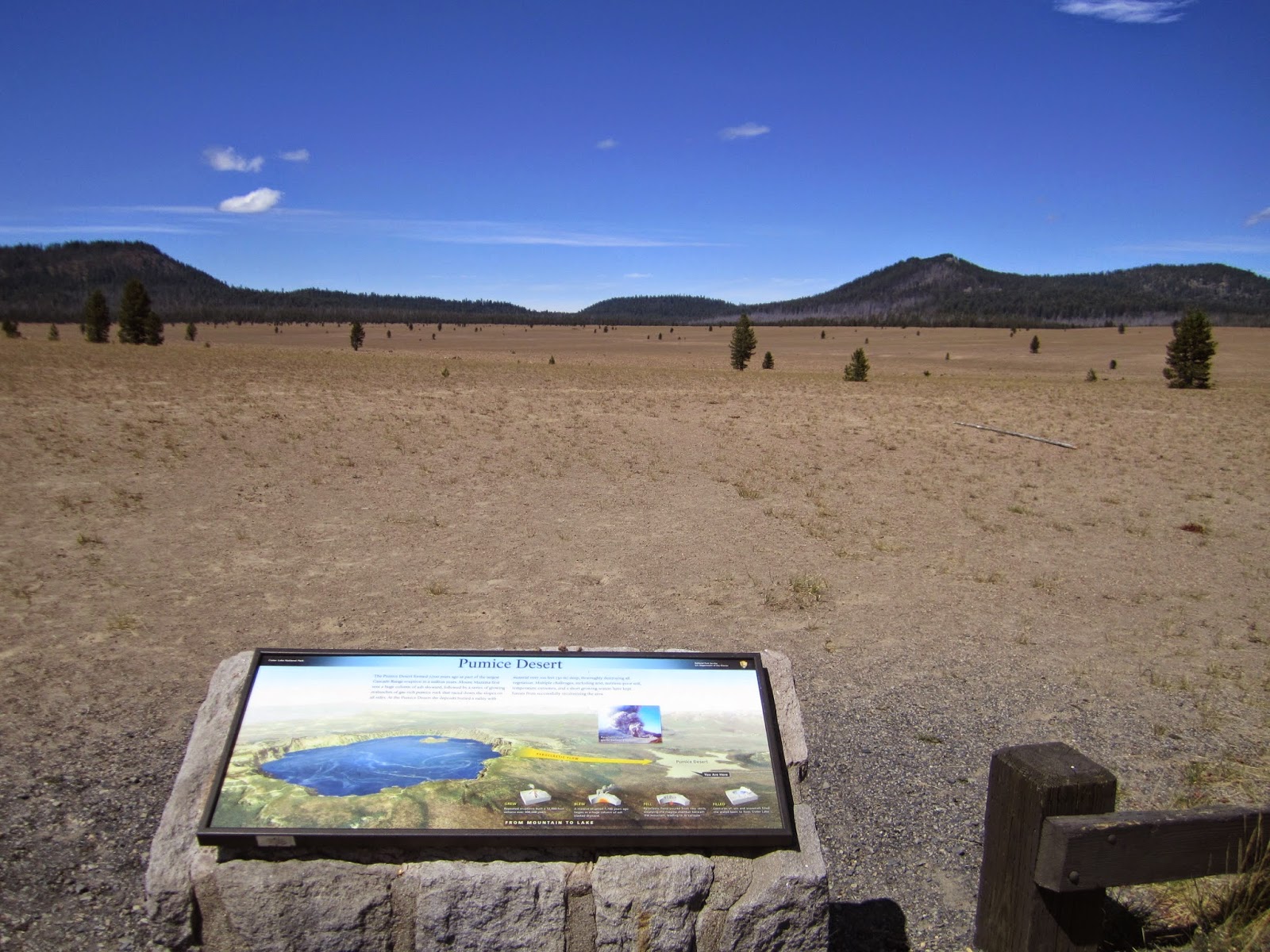 A few miles farther on and I reached the lake proper. 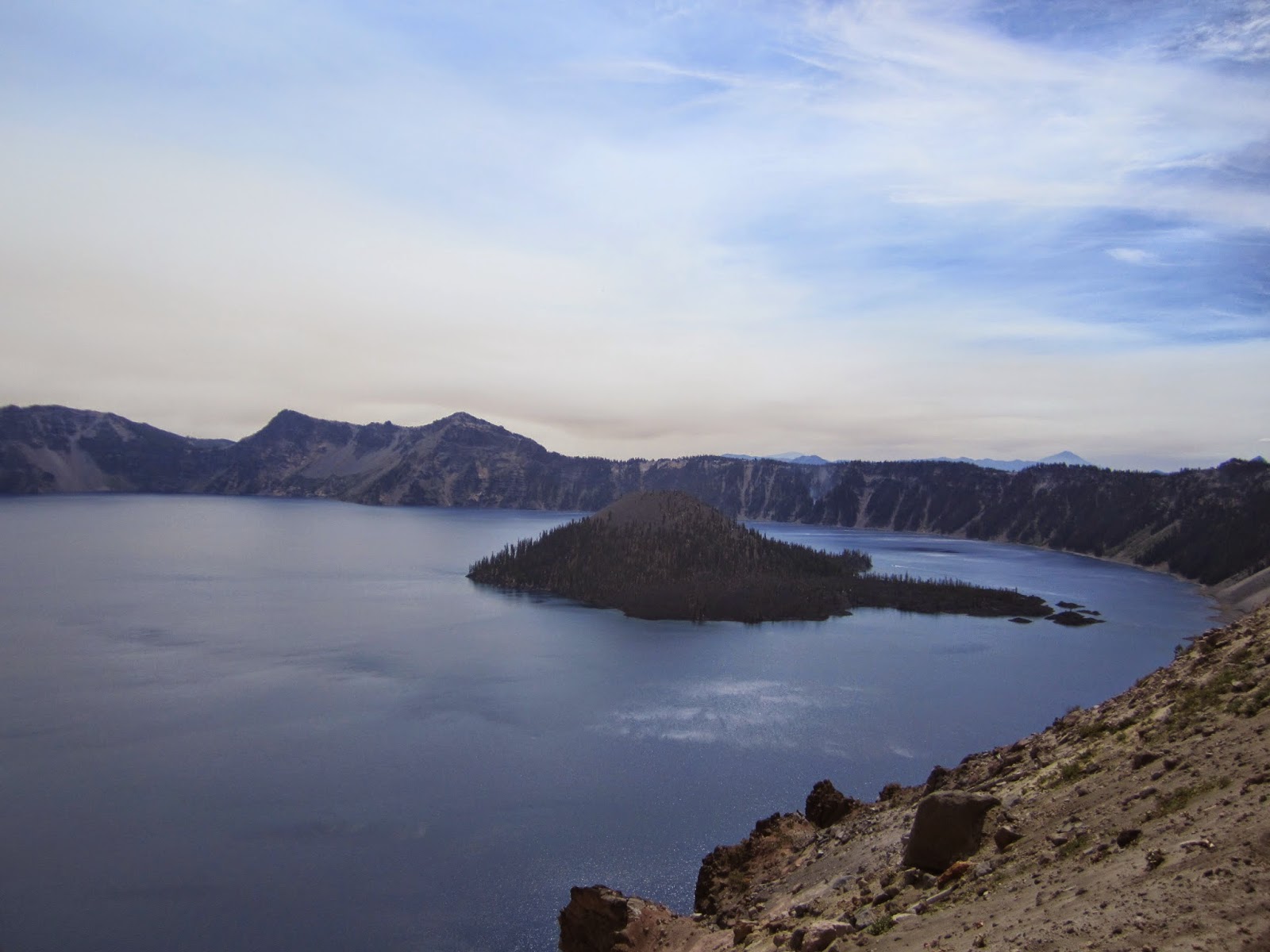 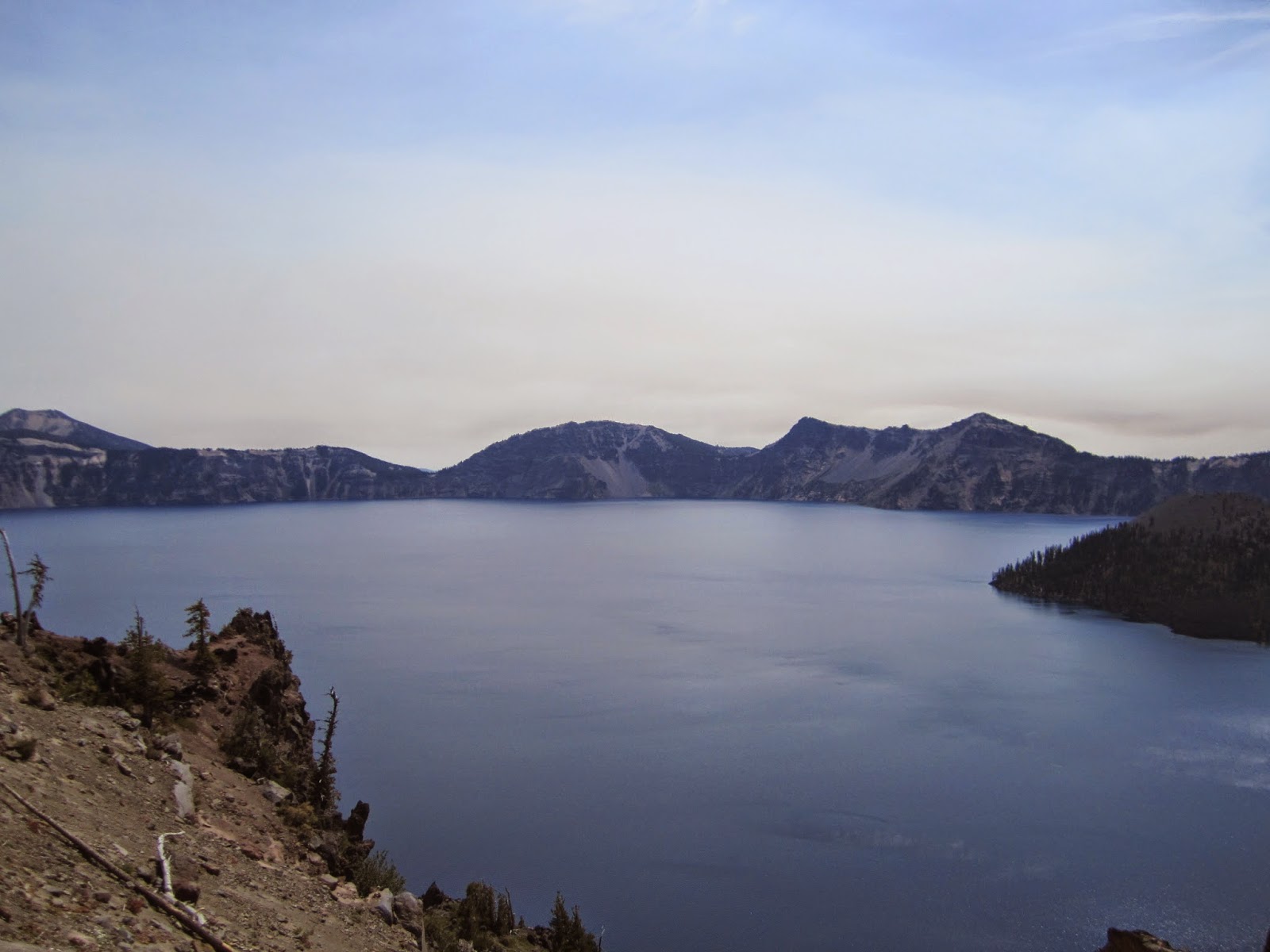 After I'd seen enough of Crater Lake I made my way to Medford, OR where I obtained a spot at the KOA campground.  I had a shady spot and access to a hot shower.

The next day I drove to Bend, OR.  I wanted to get back to the Phil's trailhead trails I'd ridden earlier this year.  I made my way up Ben's 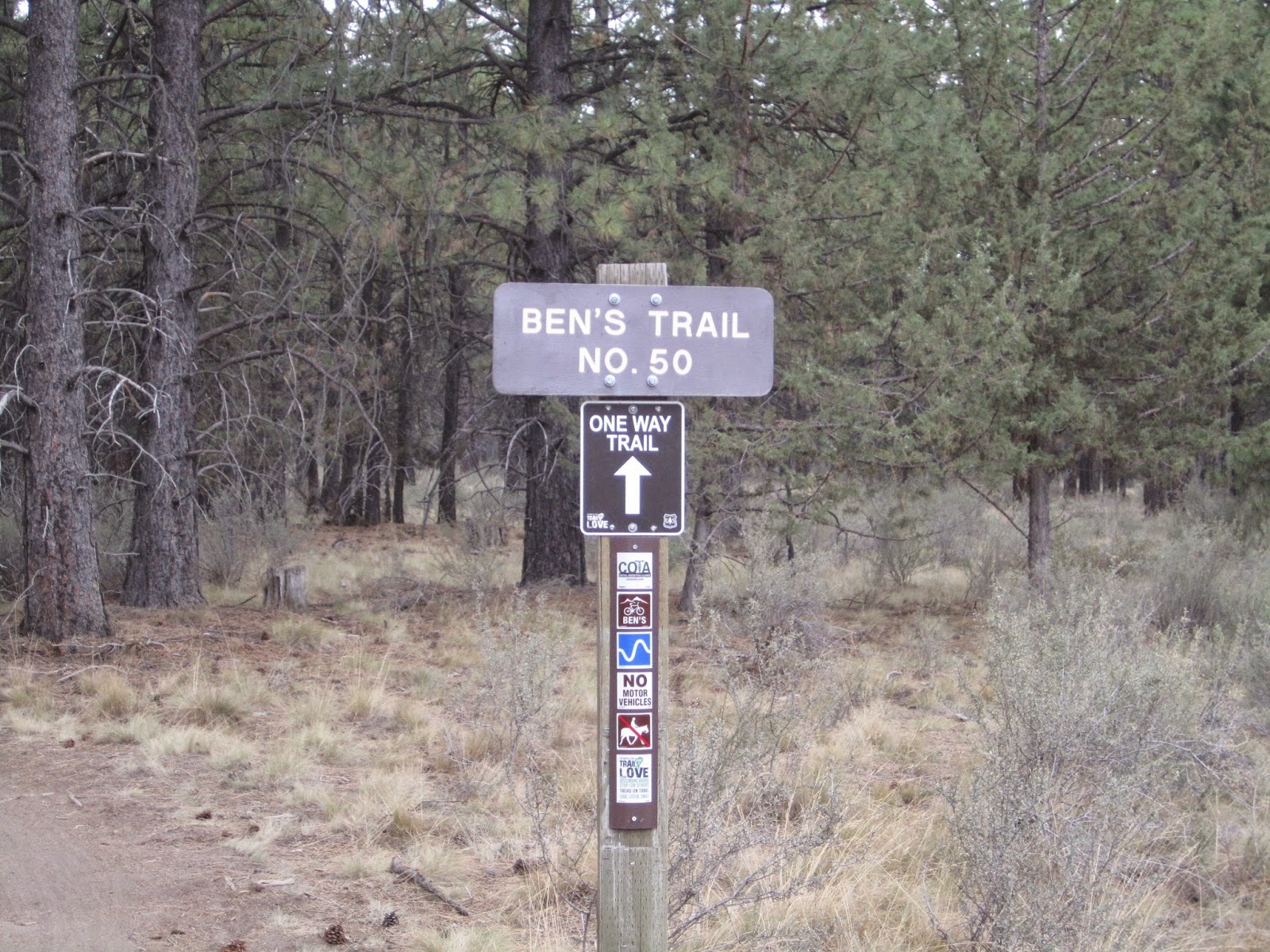 until I got to Lower Whoops. 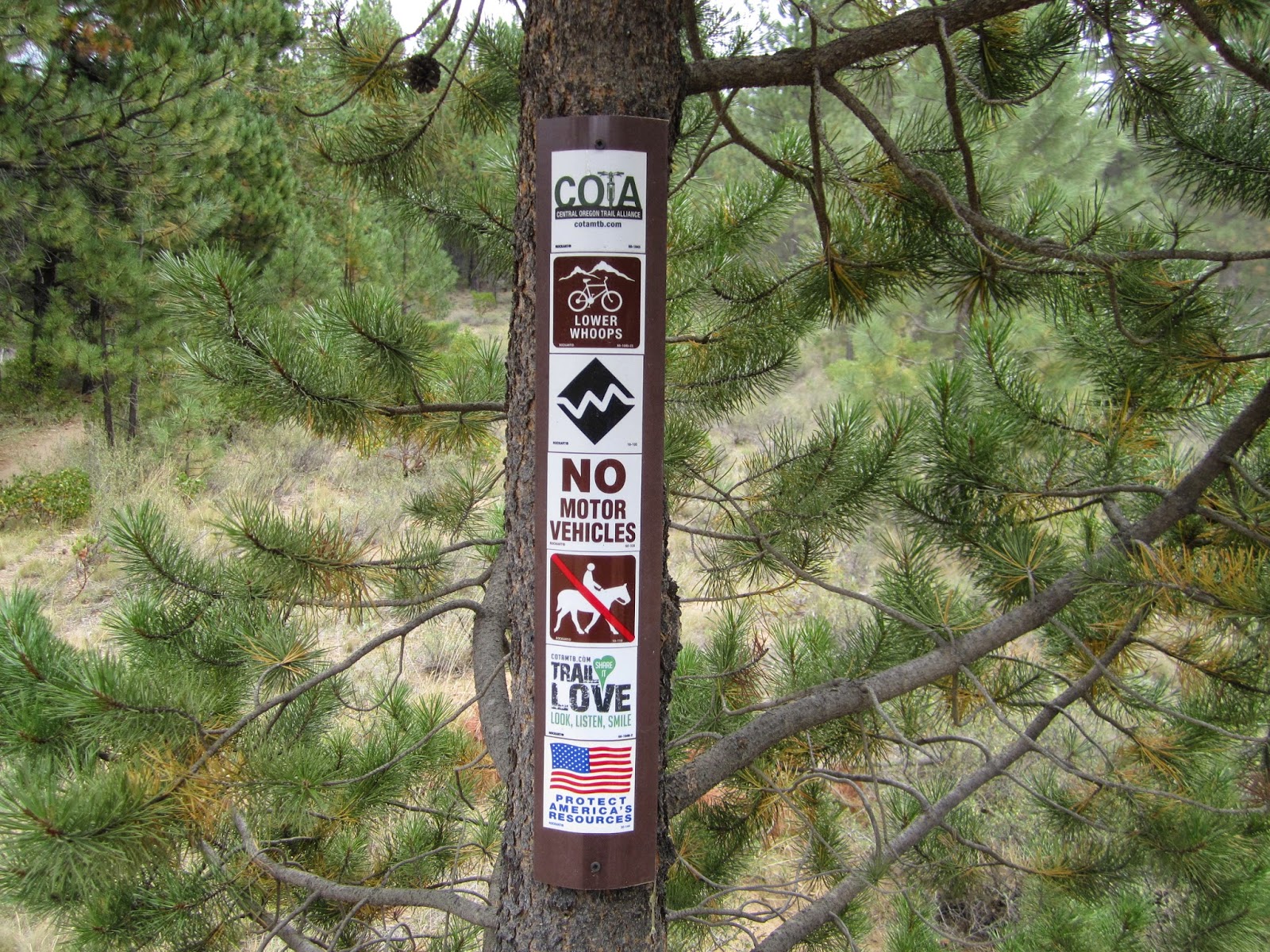 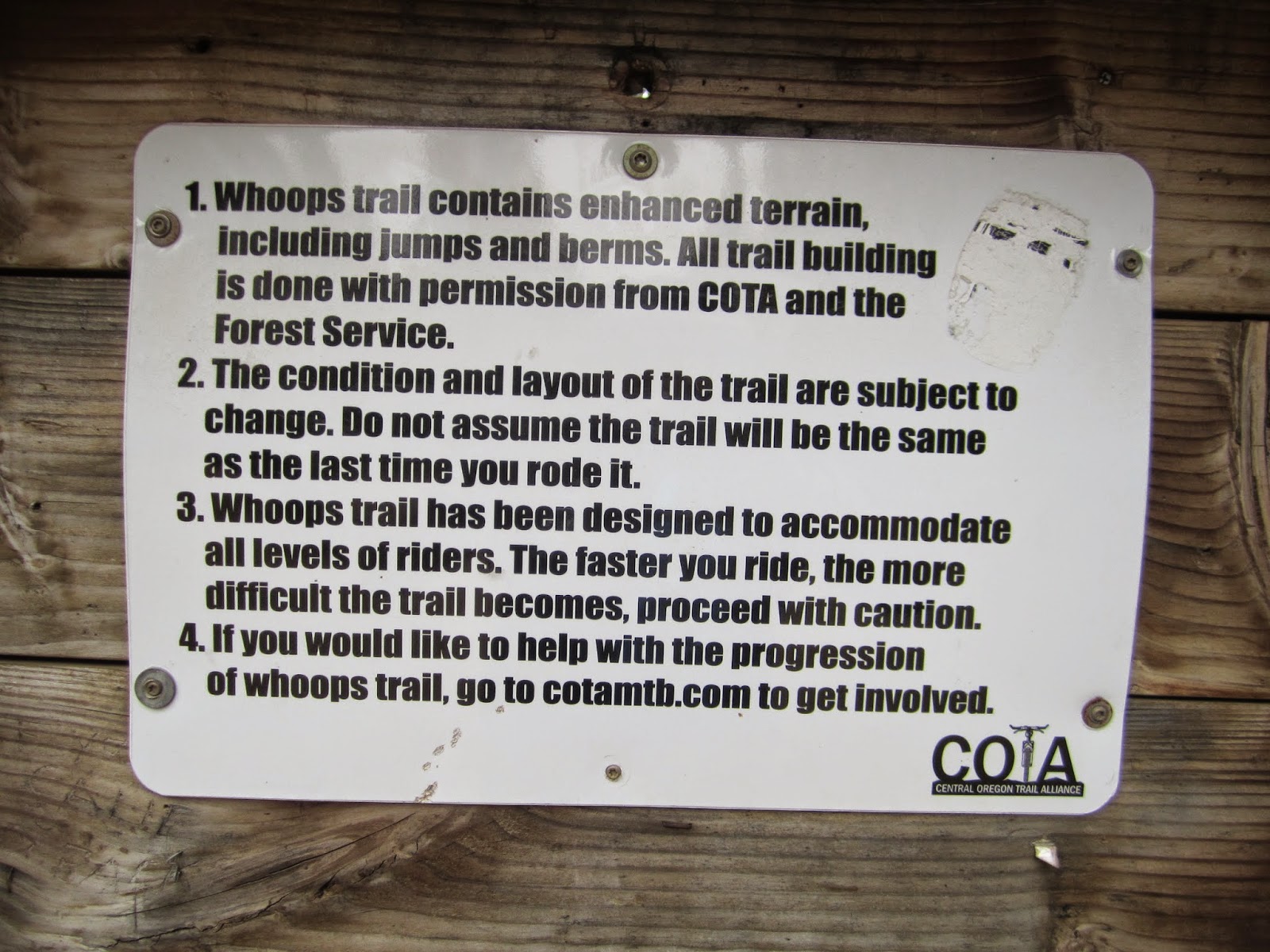 where I stopped to take a picture of the swan sculpture thing. 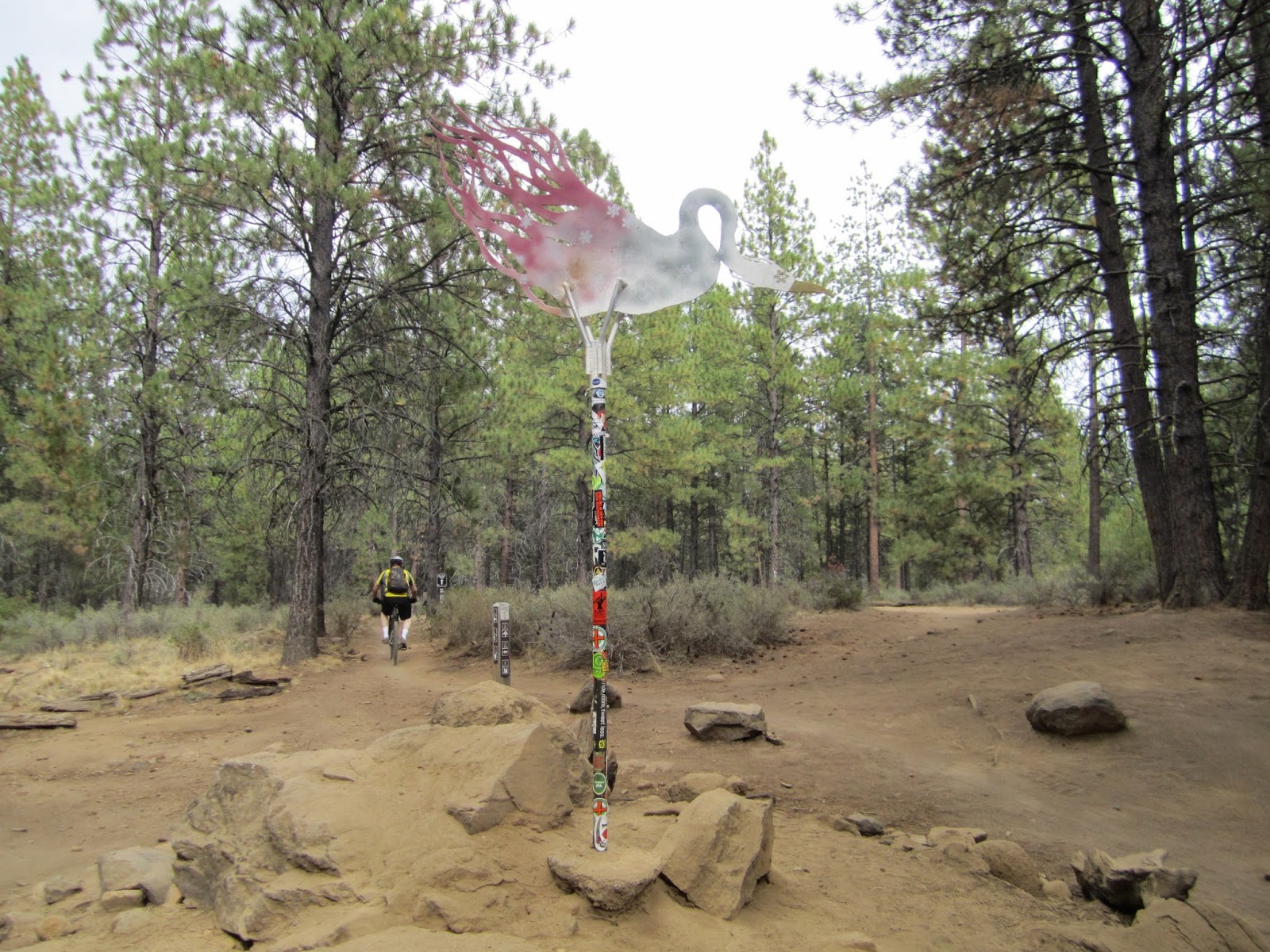 No trip to this trailhead would be complete without playing on the jumps and pump track a bit. 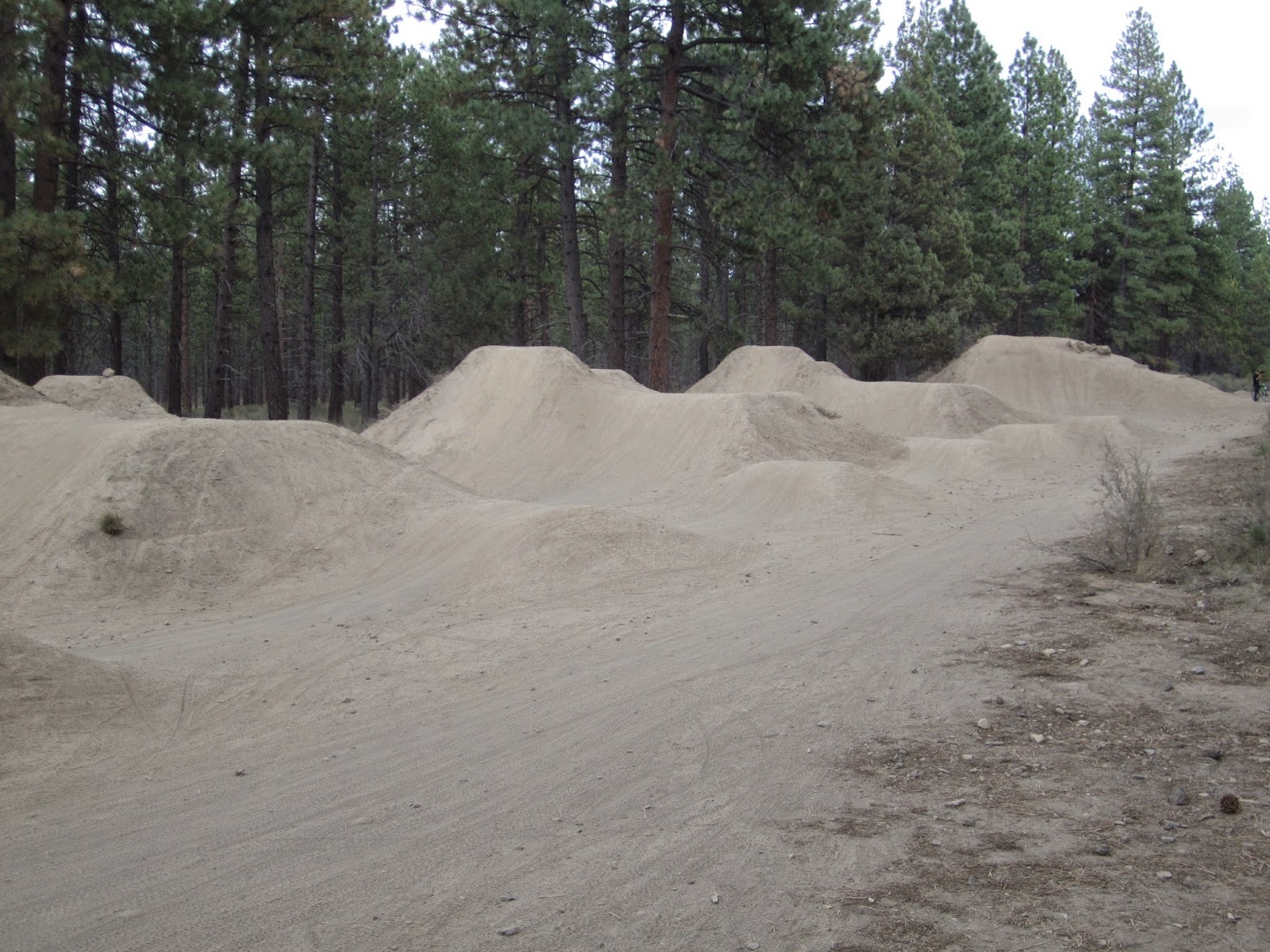 After chatting with some cyclocross riders, there to train, I made my way to Sisters, OR and to the campsite I'd used in during my earlier in the year visit this direction.  No crowds, free camping, and great location! 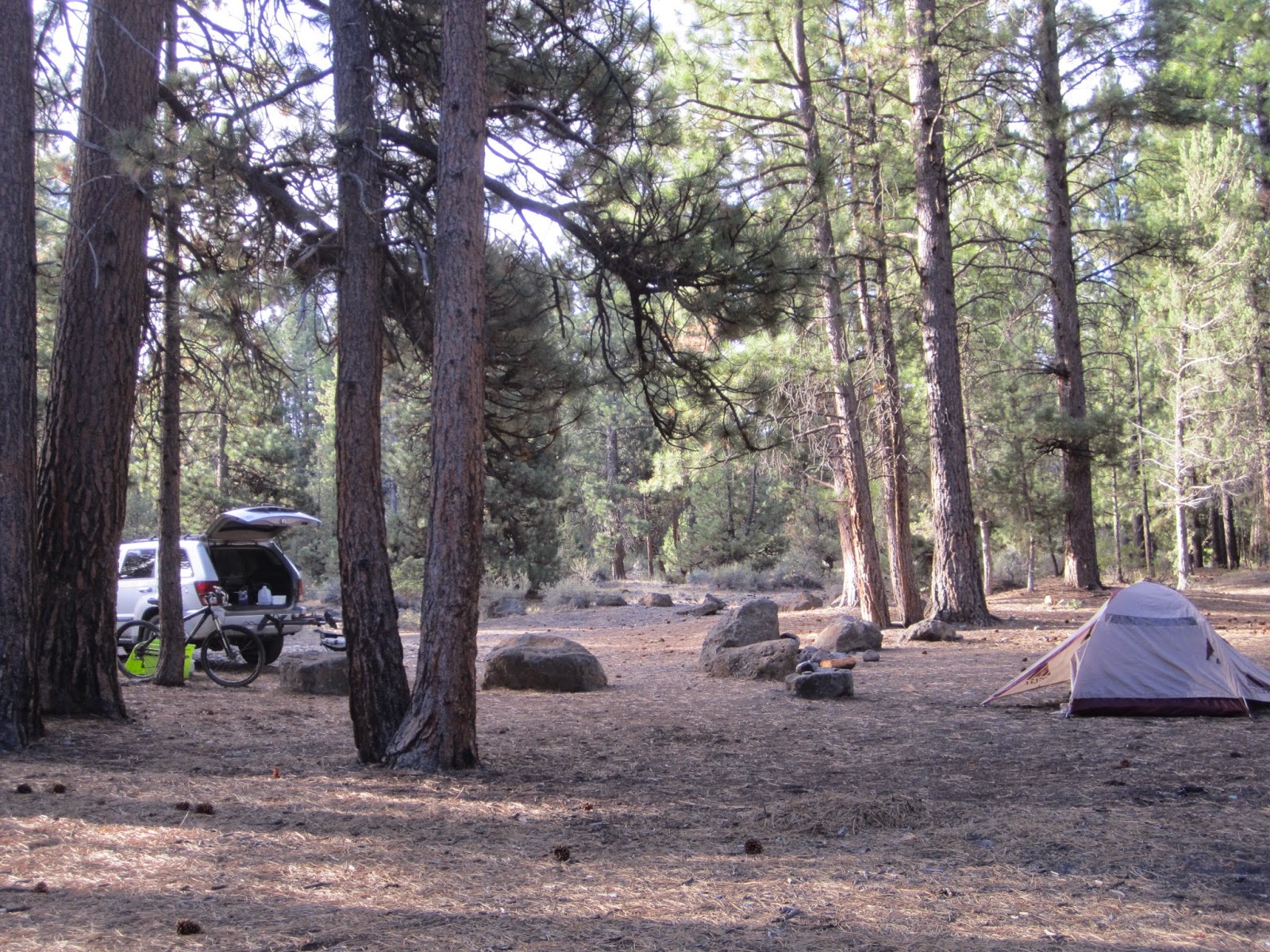 The next day I wanted to visit Eugene, OR.  I left Sisters via the Old McKenzie Highway and found lots of lava. 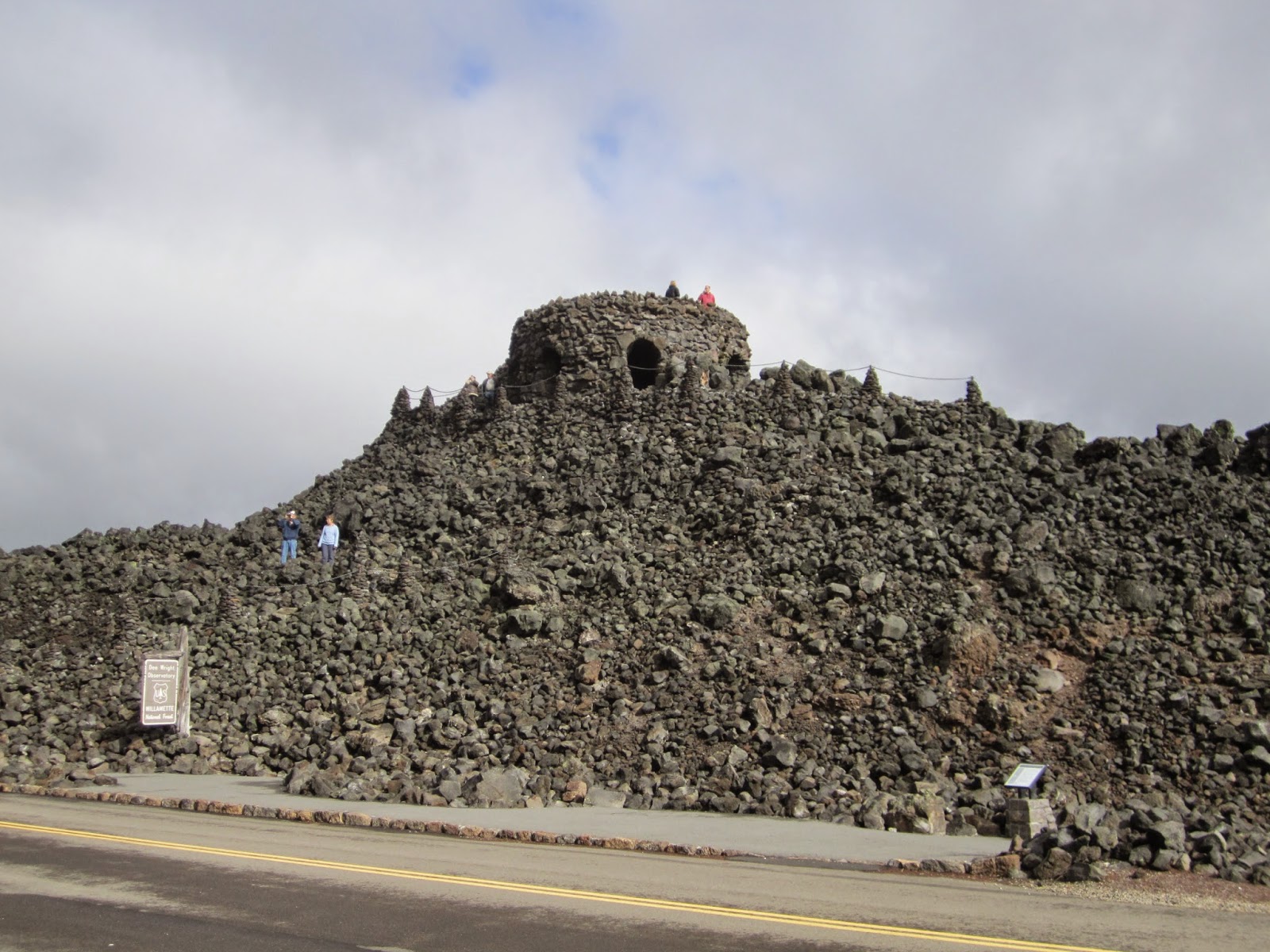 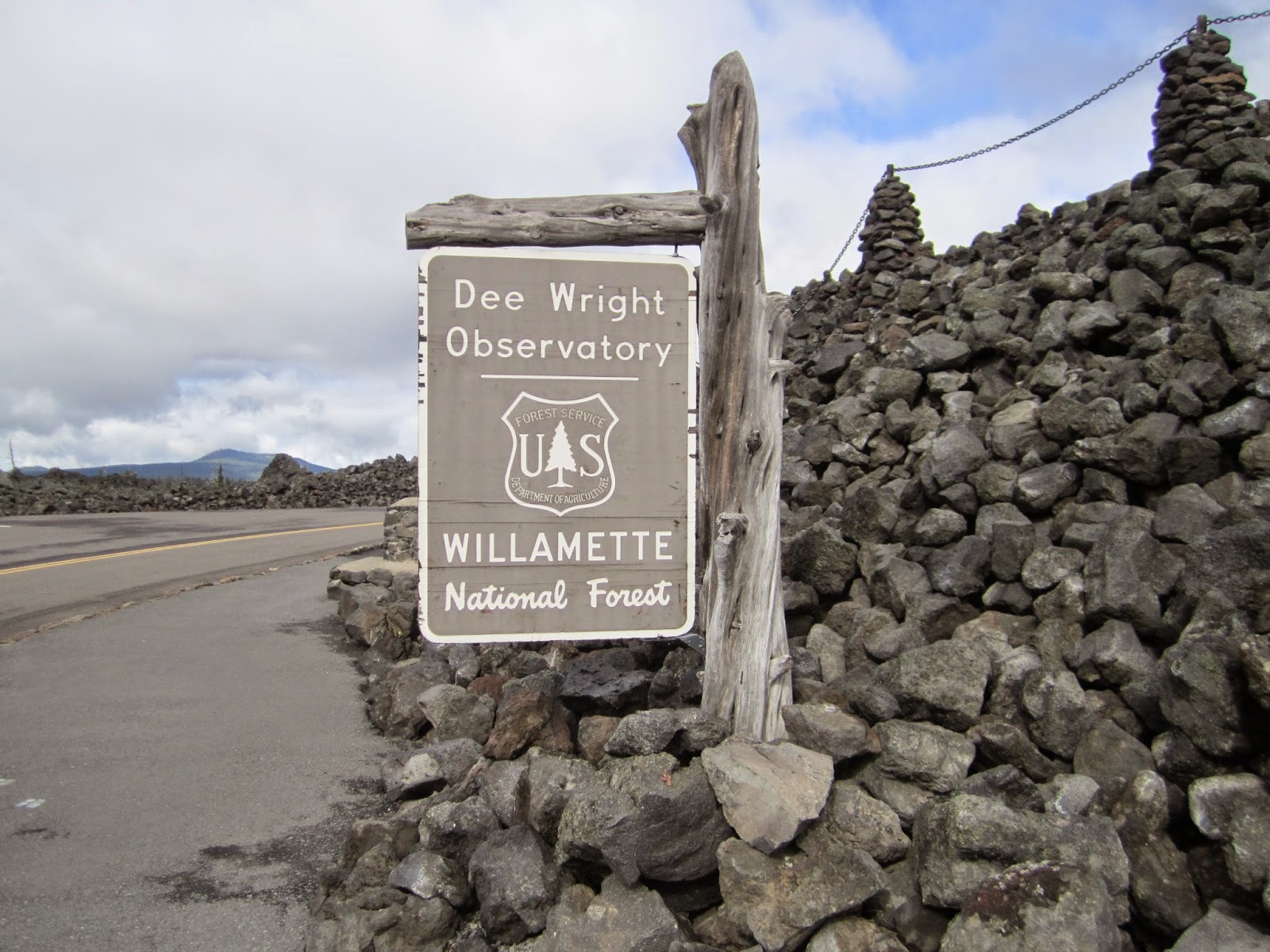 I had a great time in Oregon.  I stopped at a Rogue Brewery Public House in Eugene to eat and buy some of their finest.  I've still not found Thee Meaning of Life, or what I'm supposed to do with mine, but I had fun, and really, that's what it's all about.

All the pictures can be found HERE.
Posted by Snakebite at 3:02 AM No comments: